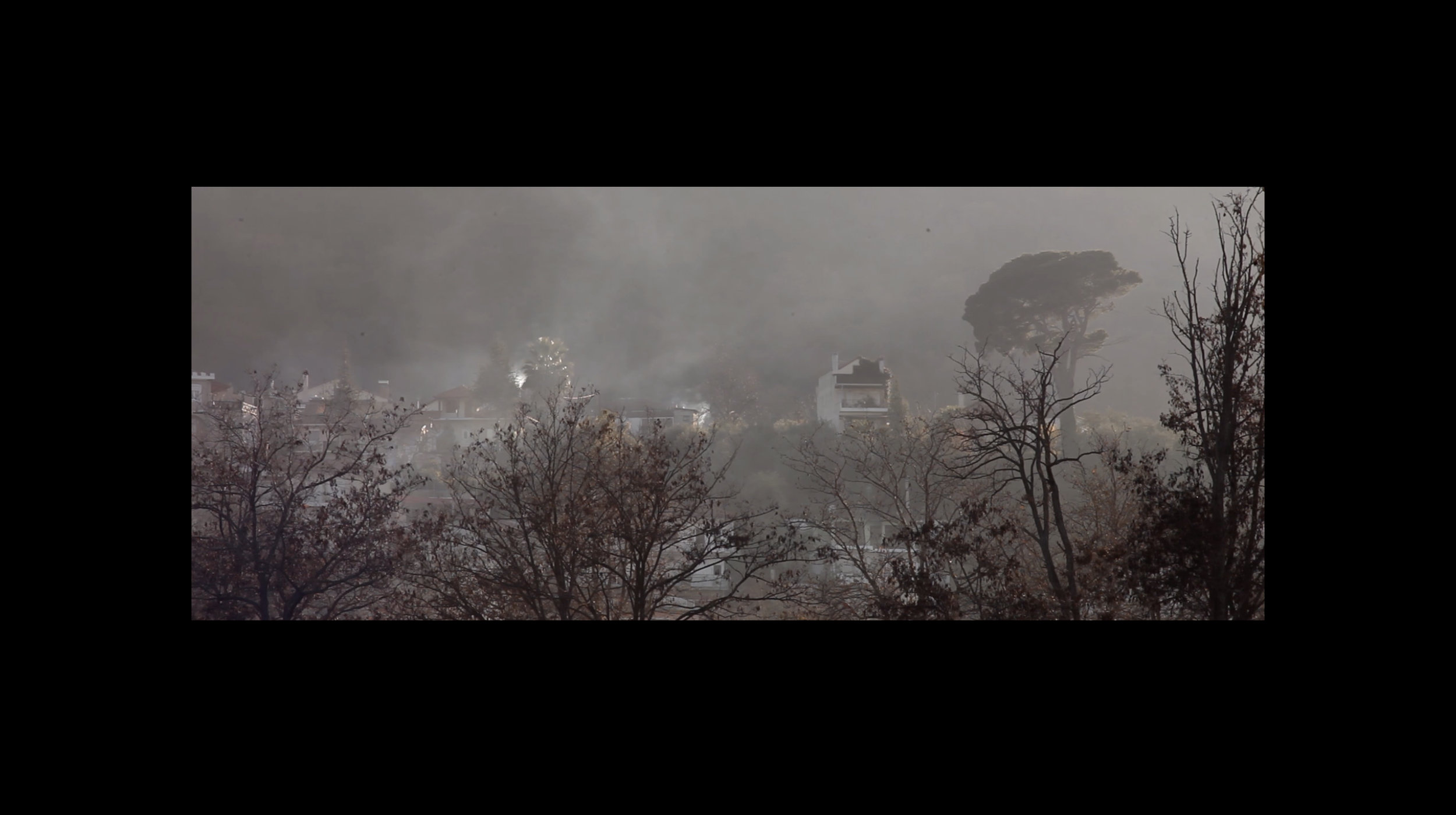 Sérgio Assad (born 26 December 1952) is a Brazilian guitarist, composer, and arranger who often performs with his brother, Odair Assad in the guitar duo Sérgio and Odair Assad, commonly referred to as Assad Brothers or Duo Assad. Their younger sister Badi Assad, is also a guitarist. Sérgio is the father of composer/singer/pianist Clarice Assad. He is married to Angela Olinto.

As a composer Assad has completed more than fifty works for guitar, many of which have become standards in the guitar repertoire. His “Aquarelle” for solo guitar was chosen as the required contemporary work for the 2002 Guitar Foundation of America Competition in Miami. In 2007, he wrote the set piece for the 2008 Guitar Foundation of America Competition named “Valsa de Outono”. Assad’s orchestral compositions include the ballet “Scarecrow”, the concerto “Mikis” for guitar and strings, “Fantasia Carioca” for two guitars which he and Odair premiered with the Saint Paul Chamber Orchestra in 1998, “Interchange”, a concerto for guitar quartet and orchestra premiered by the Los Angeles Guitar Quartet with the San Antonio Symphony in 2009, the concerto “Originis” for violin, guitar duo, and orchestra recorded live with the Orquestra Sinfônica do Estado de São Paulo, and the concerto “Phases” for guitar duo and orchestra premiered in 2011 by the Seattle Symphony Orchestra with the Assad Brothers as soloists.